TSG supports amazing and talented women who set the bar in their sport and inspire other girls and women with their strength and personality.

World champions, innovators, leaders in the sport and heroes that dominate the local scene – the TSG Women Team embodies the TSG lifestyle, and defines what it means to be pro. 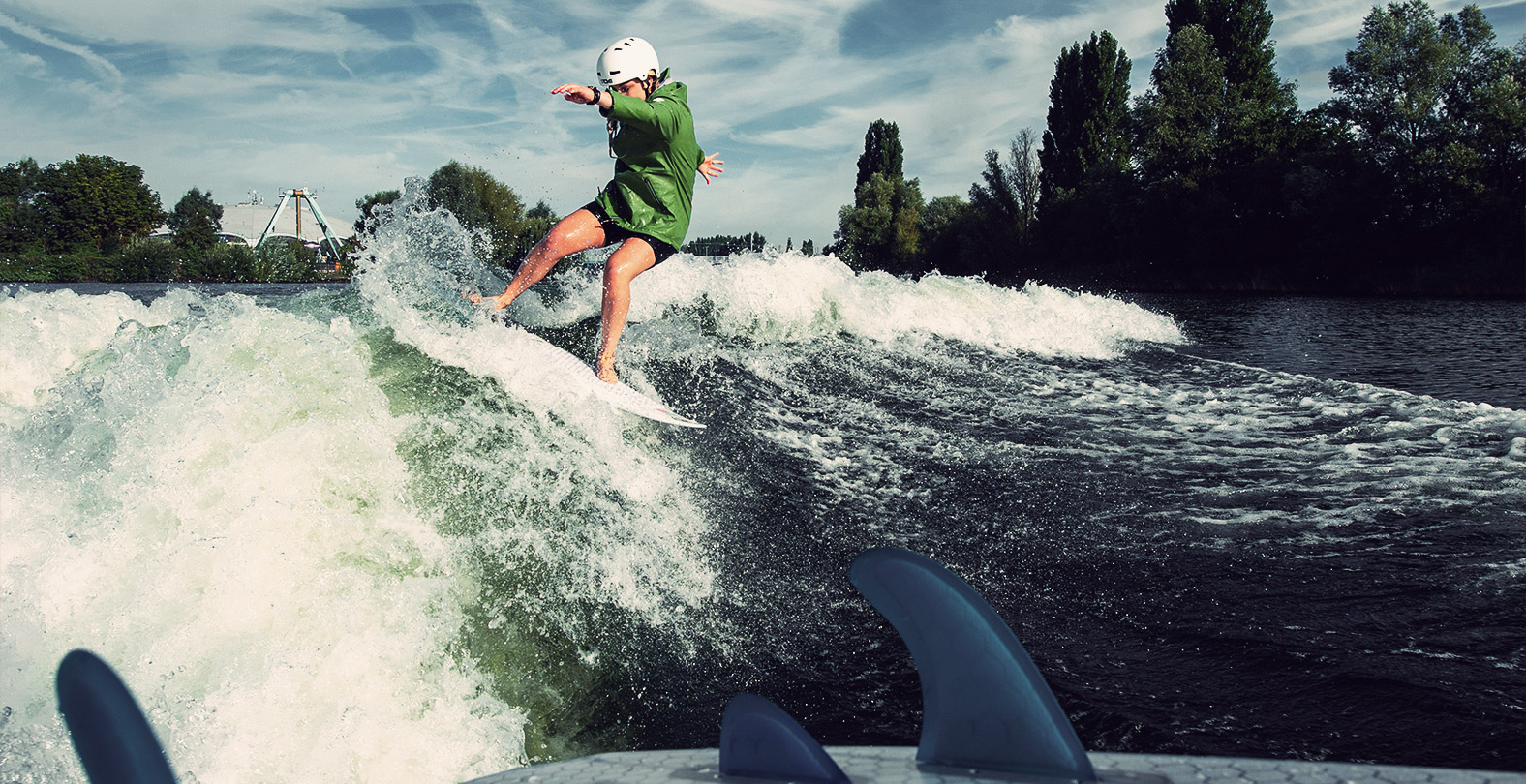 Stories & News from our Women Team

Getting to know Aimee Fuller

Olympian and polymath of action sports Aimee Fuller is the latest recruit to the TSG team, representing our helmets and protection on her boards, bike and wherever else she might be sending it.

Tall Poppy is a feature documentary starring our skateboarder Poppy Starr Olsen who is representing Australia in the Tokyo Olympics.

BMX beyond your daily routine

BMX beyond your daily routine. In this video straight outta Berlin TSG BMX rider Lara Lessmann shreds on new terrain. Away from the usual!

The power of girls and women inspiring each other

Around the world and in many aspects of life, girls are second in line. That's about to change. Skateistan aims to support girls to build a better future in which they can thrive. And TSG supports Skateistan! Want to become a supporter too?

Dropping in to a new era of competition

TSG team rider Leilani Ettel has just graduated from high school and is about to drop in to a new life as a full-time pro snowboarder.

Three generations united by one activity

The Snowboard Family has been shredding since the mid-eighties and nowadays three generations of them hit the slopes together.