In a time of 12 second Instagram Reels and disposable TikTok clips, all shot on devices that fit in your pocket, DRIVEN bears the fruits of a three-year harvest captured with state-of-the-art filming equipment, deployed by some of the most experienced professionals in the business. 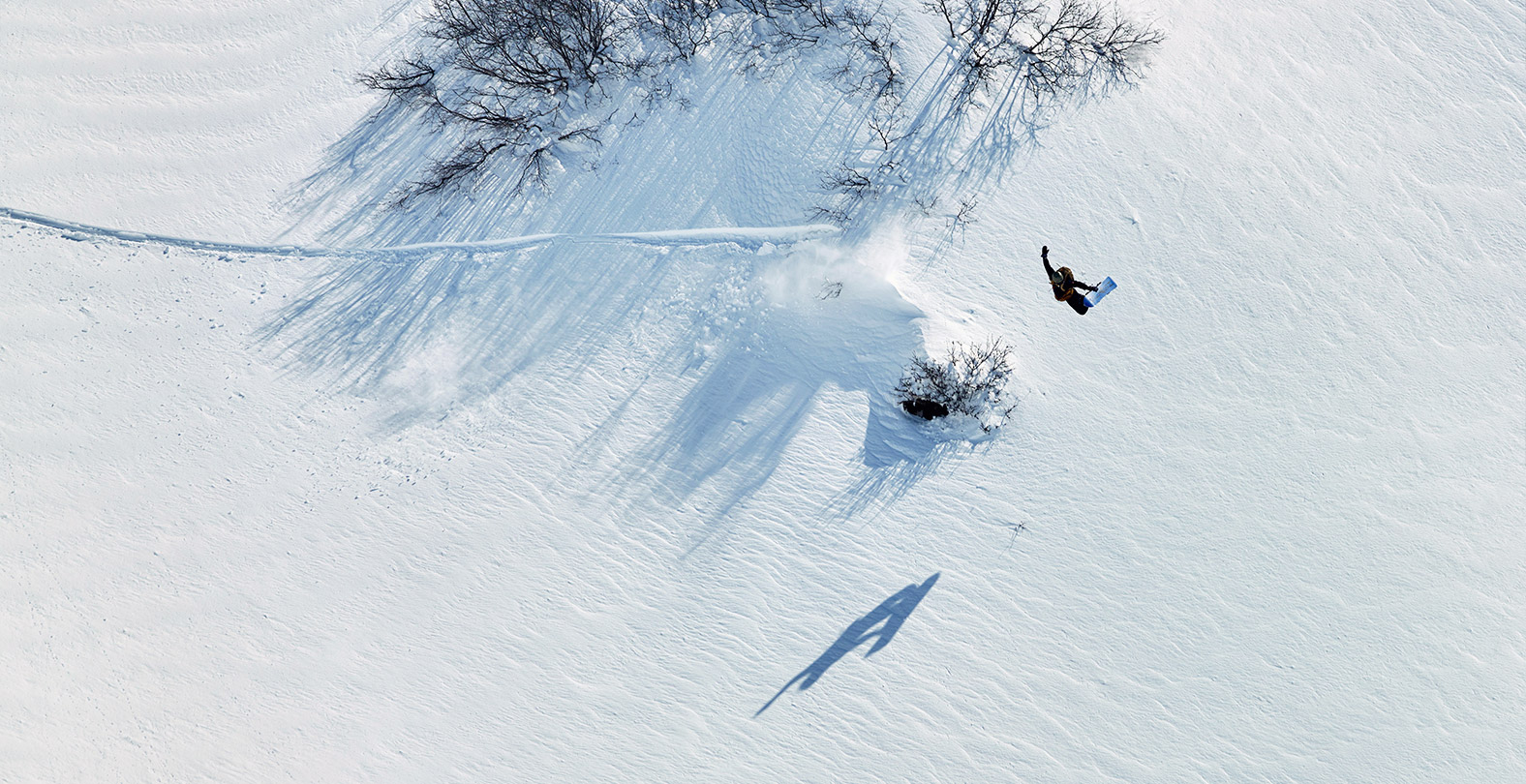 This is a film about what drives these four men to snowboard.

And this movie will definitely drive you to go snowboarding! 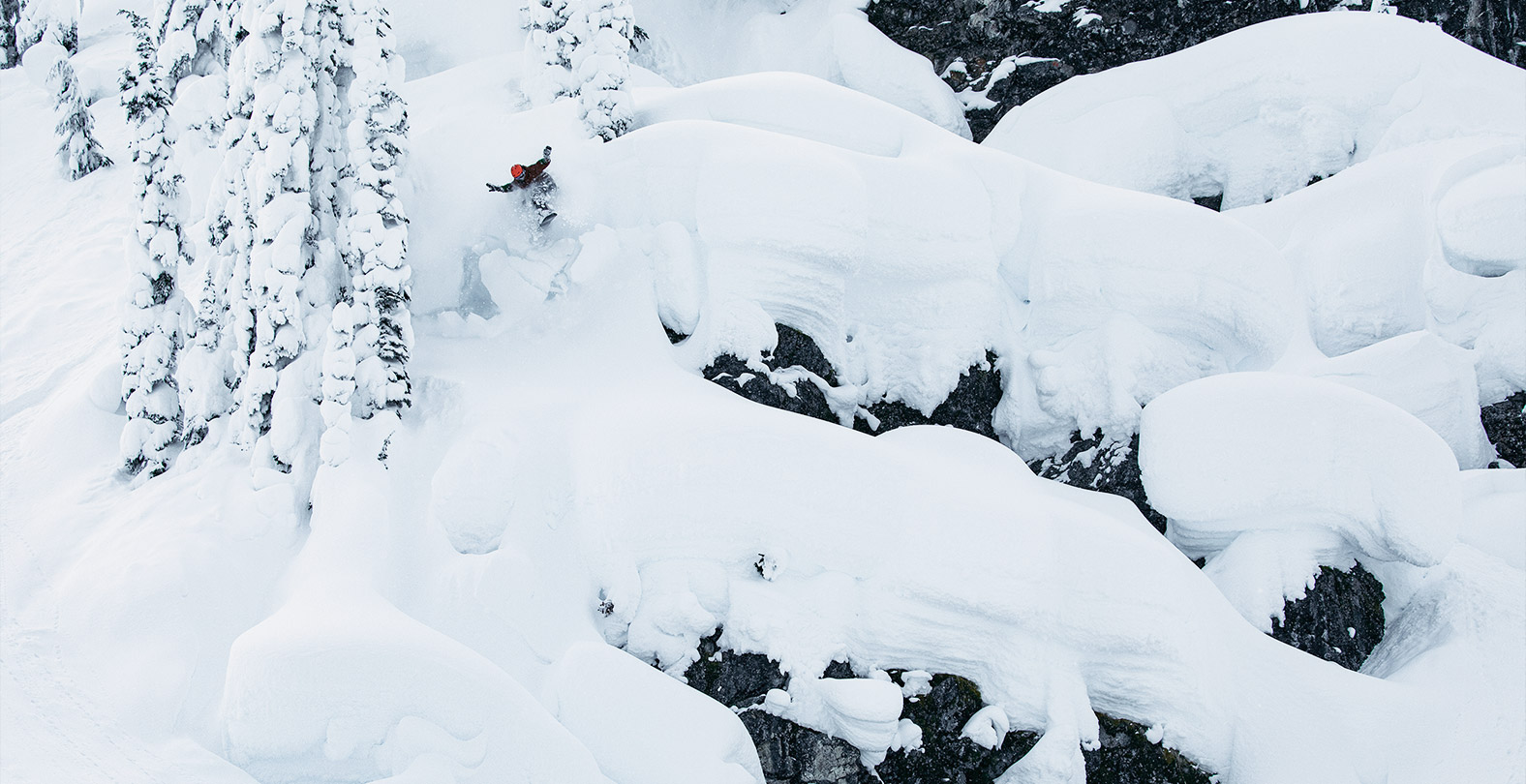 DRIVEN follows these four powder hounds across America, Austria, Canada, Japan and Kamchatka. The crew spent one month in each location to maximise potential, while minimising their carbon footprint.

The most unique locations around the world

Pro snowboarders are lucky enough to visit places that many can only dream of. And DRIVEN transports viewers to far-out corners of the world they may not otherwise get to experience. From the steep, snow-capped pillows of British Columbia to the ash scorched slopes of Kamchatka’s volcanic mountains which overlook the Pacific Ocean. Visiting far flung places to go snowboarding elevates the risk factor. And so working with a tight knit crew is essential, which forms life-long bonds. 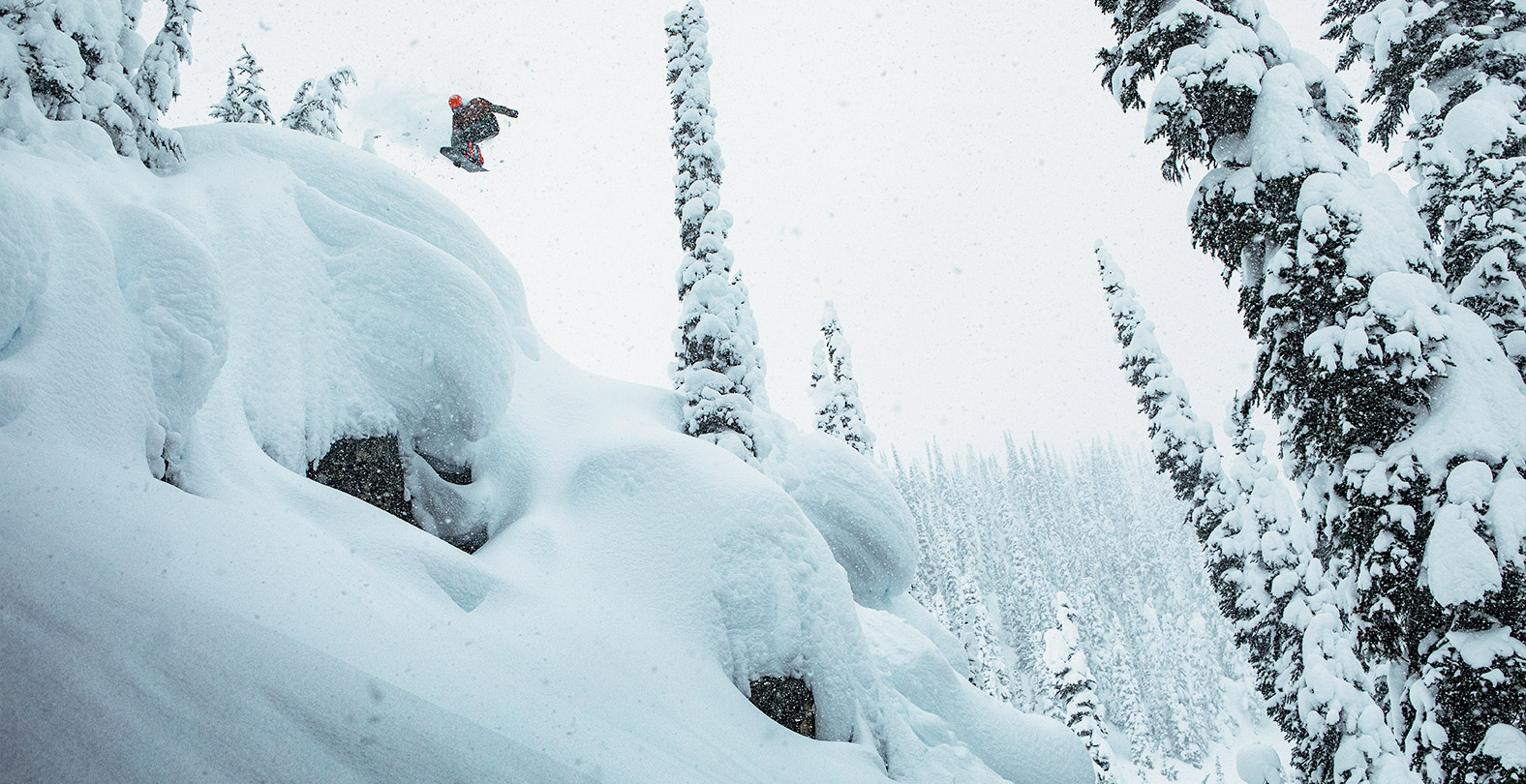 DRIVEN explores the camaraderie formed by such bonds. It shows the different ways our four heroes decompress, motivate and thrive together. But what is a rider’s biggest concern making a movie over three years? “Seeing if our riding and work from three years ago would stand the test of time and stay relevant,” puzzles Gigi Rüf. 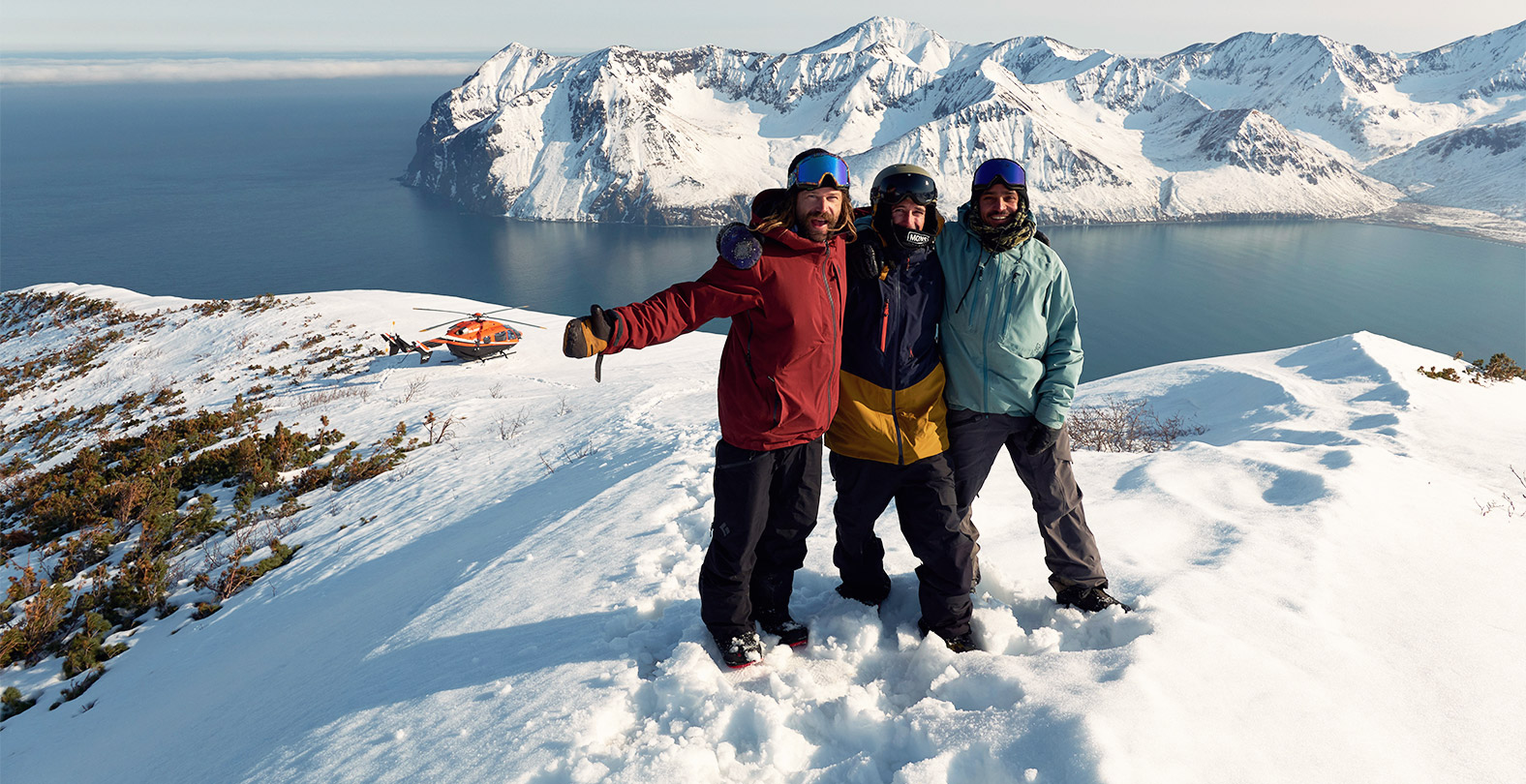