TSG Team Rides out the Lockdown

Views on the Olympic Games postponement

Read the TSG riders views on the postponement of the 2020 Summer Olympics in Tokyo and how they are staying fit and happy in lockdown.

I. Postponement of the Summer Olympics

On March 6, with a quarter of the world in quarantine, the IOC reluctantly announced the postponement of the summer Olympics, for the first time in the Game’s 124-year history.

When things get this serious, sport comes in second to life

With a heavy heart, Shinzo Abe, the PM of the host nation, promised that the Tokyo Games would take place “no later than next summer,” and a generation of Olympic hopefuls, including a bunch of TSG team riders, let off the gas of peak performance and settled into lockdown.

“When things get this serious, I think sport comes in second to life.”  Renton Millar, professional vert skater, legendary TSG team rider and an official on the organisational side of Olympic qualifying events. 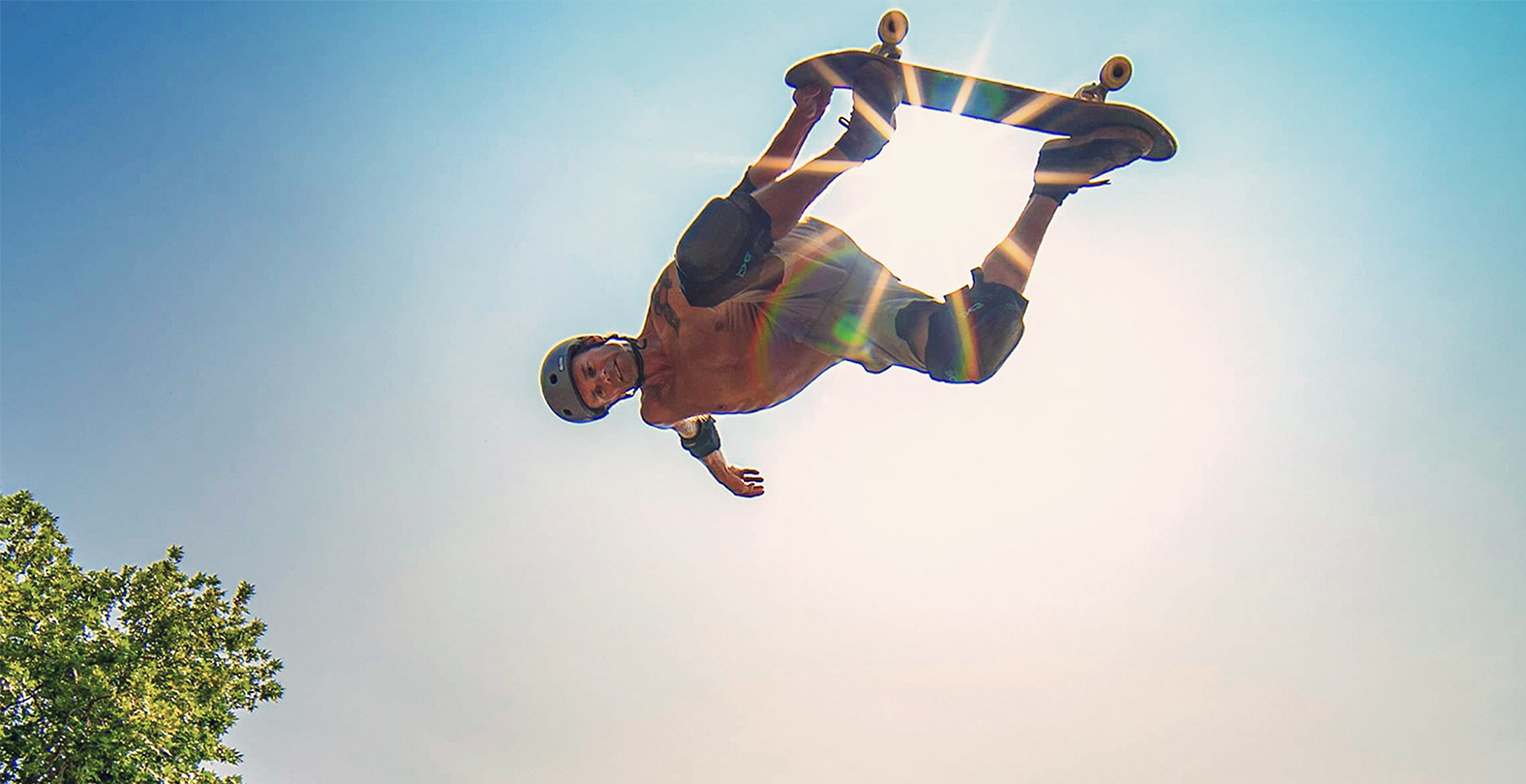 The Australian Olympic Skateboard Team could not get a better coach than Renton Millar. He still sends it!

The unravelling of this leviathan of a sporting event, described as a union of 28 world championships, began in January as boxing and women’s Olympic football, in Wuhan, the epicentre of the outbreak, were cancelled or relocated. And over the next two months sickness, cancellations and lockdowns ploughed furrows through level playing field of competition, a pillar of the Olympic ethos.

II. It was a no brainer to postpone

For many of the athletes and associations postponement was really the only option from the very start of the pandemic: “It was a no brainer to postpone,” says Juergen Horrwarths, who skated for many years on the TSG pro team and is now the official coach to the German Olympic skate team. “Some national teams had already declared not taking part and I suppose we would have done the same…” 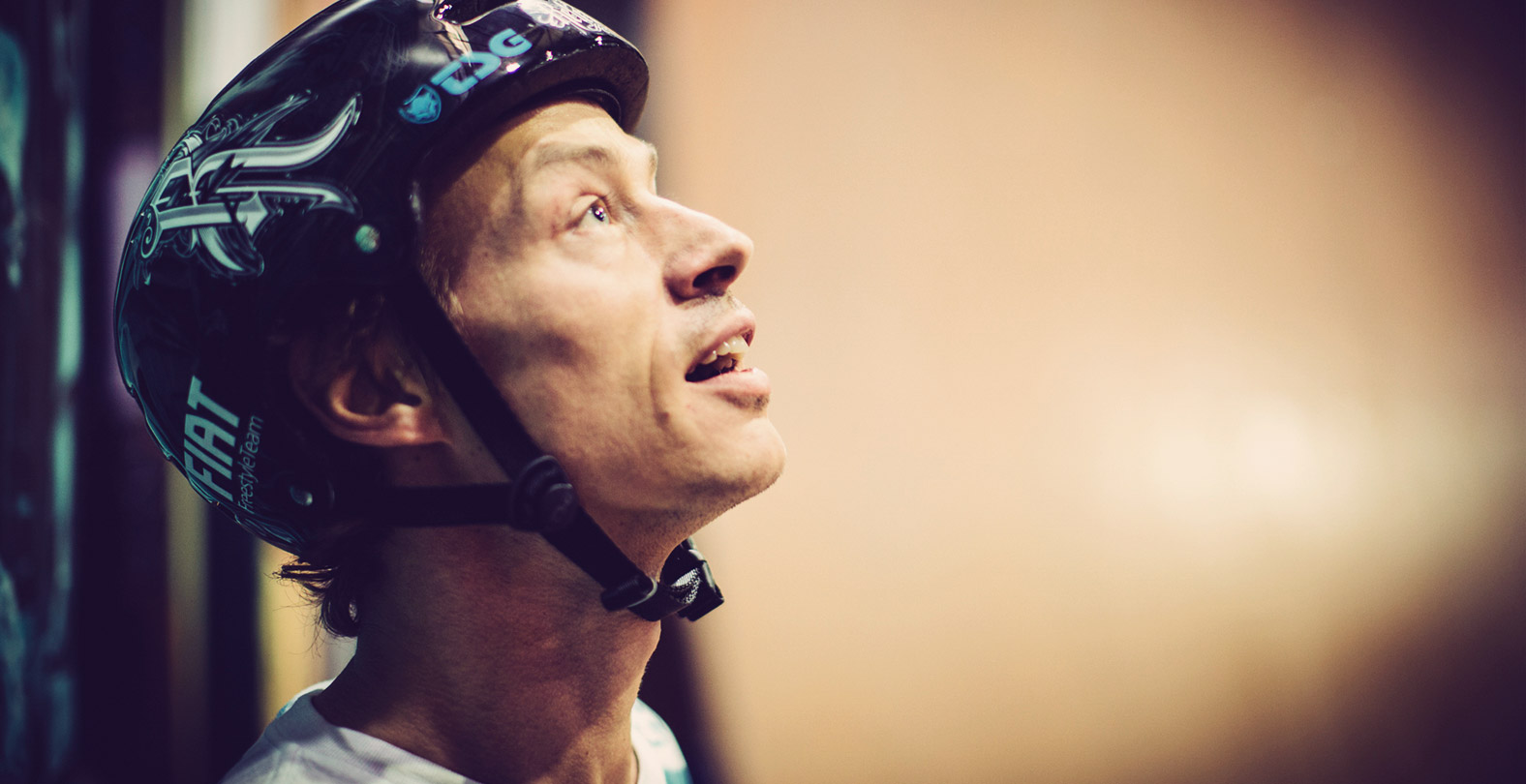 Canada, Australia and Norway were the first countries to withdraw their teams and after a survey of national athletes, the United States Olympic and Paralympic Committee joined them: A statement on the TeamUSA website read: “Our most important conclusion from this broad athlete response is that even if the current significant health concerns could be alleviated by late summer, the enormous disruptions to the training environment, doping controls and qualification process can’t be overcome in a satisfactory manner.”

III. The importance of the public

One suggestion being batted around the marble corridors of the IOC was that the Games could be run without spectators but this, according to many athletes, would have diminished the experience of the Games and also the potential performance of athletes.

the crowd atmosphere is the biggest motivator

“In my experience the crowd atmosphere is the biggest buzz in skating contests and the biggest motivator for you to skate outside your comfort zone,” says Renton Millar, who has plenty of experience putting down tricks in packed arenas. “I would assume the roar of the crowd at the first Olympic skateboarding event would be something that would be remembered for a long time.” This is an opinion shared by BMX champion and French Olympic hopeful, Anthony Jeanjean: “When there are spectators the atmosphere pushes us to excel and exceed our limits. Without (them) the events are not the same.” 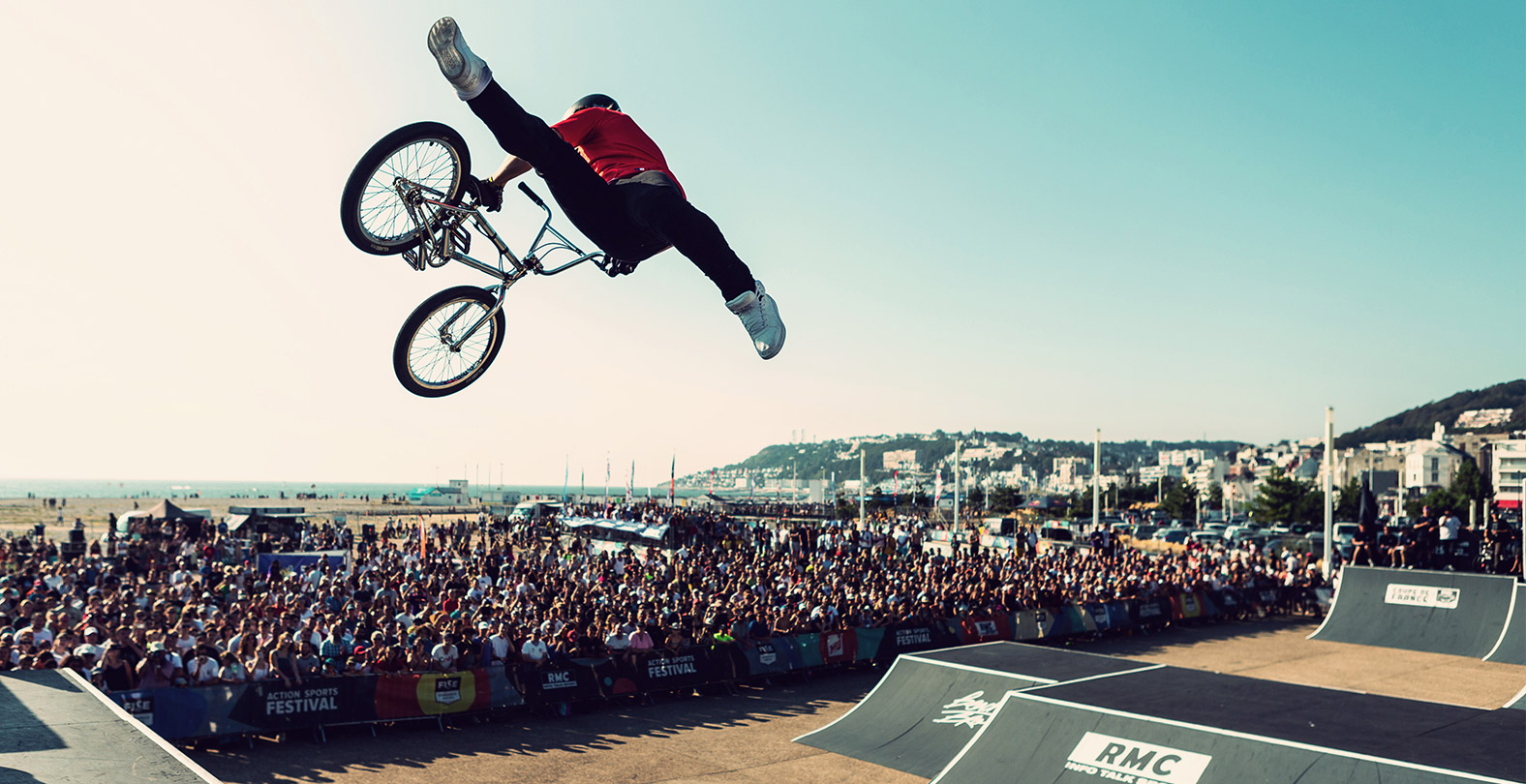 Anthony Jeanjean is convinced that the crowd is a huge motivator. photo: FISE

IV. How to stay fit during lockdown

Officially in lockdown and with a year’s reprieve from the heat of the Olympic flame athletes could ease off the gas yet would still have to keep up a professional level of fitness under the “stay at home” restrictions. TSG team rider and vert skater Jono Schwan began channelling his energy into his home gym and flatland tricks: “With pretty much everything closed, fitness and training has had to change up a bit,” he says with a laugh. “Most of the exercises we are doing at home are just calisthenics and weights but to try to keep on the board I’ve just been doing stationary tricks indoors. It’s not the same as a skatepark,” he adds wryly, “but a fun new challenge!” 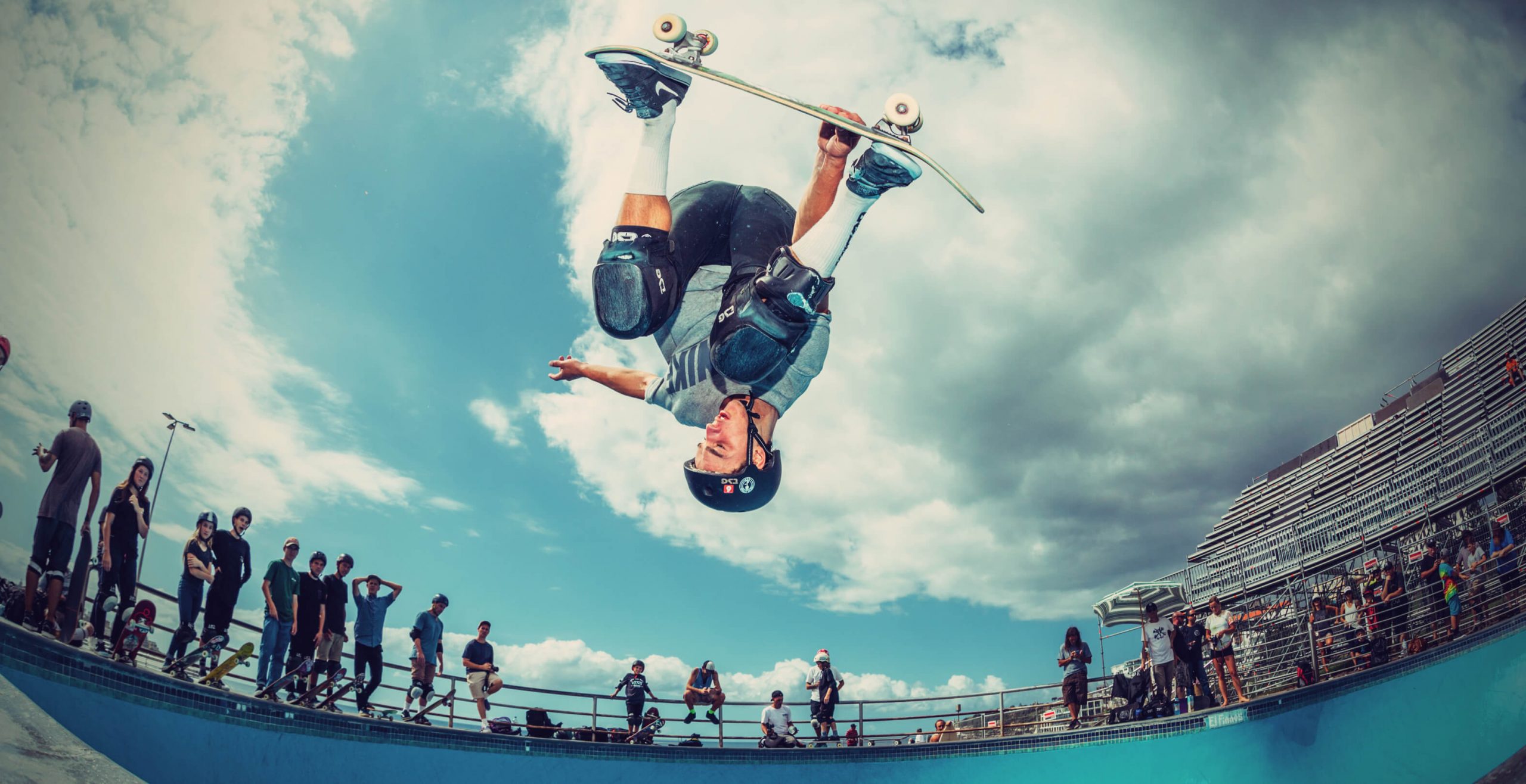 Jono Schwan is not going to the Olympic Games, but like all other athletes he is affected by the lockdown and has to find new ways to stay fit, as skate parks are currently closed.

For other athletes the lockdown provided a welcome and unexpected rest. “At some point I‘m actually happy about the situation,” jokes TSG mountain bike team rider Lucas Huppert, who has been staying “fit and strong” doing home workouts, running and enduro rides. “I‘m having my first holiday of more than three days at home in four years and it’s meant I can finally find some time to relax.”

Lucas Huppert back in the days in Canada, when travelling was as normal as washing your hands. Photo: Dominik Bosshard

In the end we are all in this together and all we can do is stay home, stay fit and protect key workers and health services. Sports events like the Olympics will be back bigger and better before “the fat lady sings” and as German freestyle BMX prodigy and TSG team rider Lara Lessmann suggests, “many athlete will be even better in 2021 than 2020”. Renton Millar is also optimistic about the future games: “Hopefully by the time of the 2021 Olympics the whole world is well, truly ahead of this situation and the event will be a big celebration of life.” 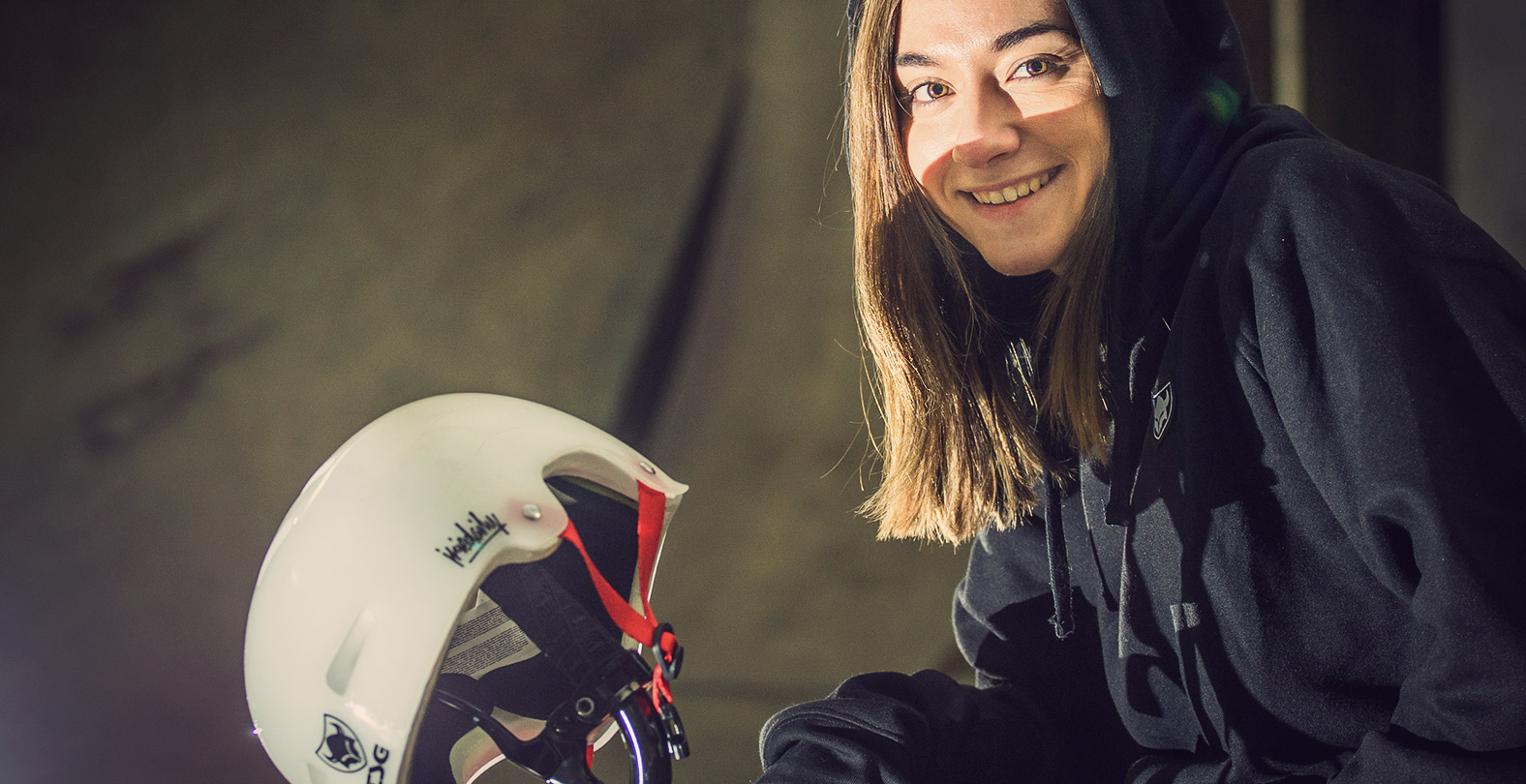 In the meantime, Juergen Horrwarths advice is to “keep calm and keep up the spirit of sports by challenging yourself with different physical and mental exercises. Keep things fun, stay positive in your thoughts, be aware and responsible and above all, always try to be grateful for life!”

“See you in the park, on the mountain and on the trails, when the time is right,” says TSG’s CEO Ruedi Herger. “And in the meantime, stay safe!”