A film about changing priorities

Amir Kabbani is one of Germany’s best freeride mountain bikers and on TSG since ages. Now comes a film about his biking career.

Amir Kabbani is one of the best freeride mountain bikers in Germany and riding for and with TSG since more than a decade. 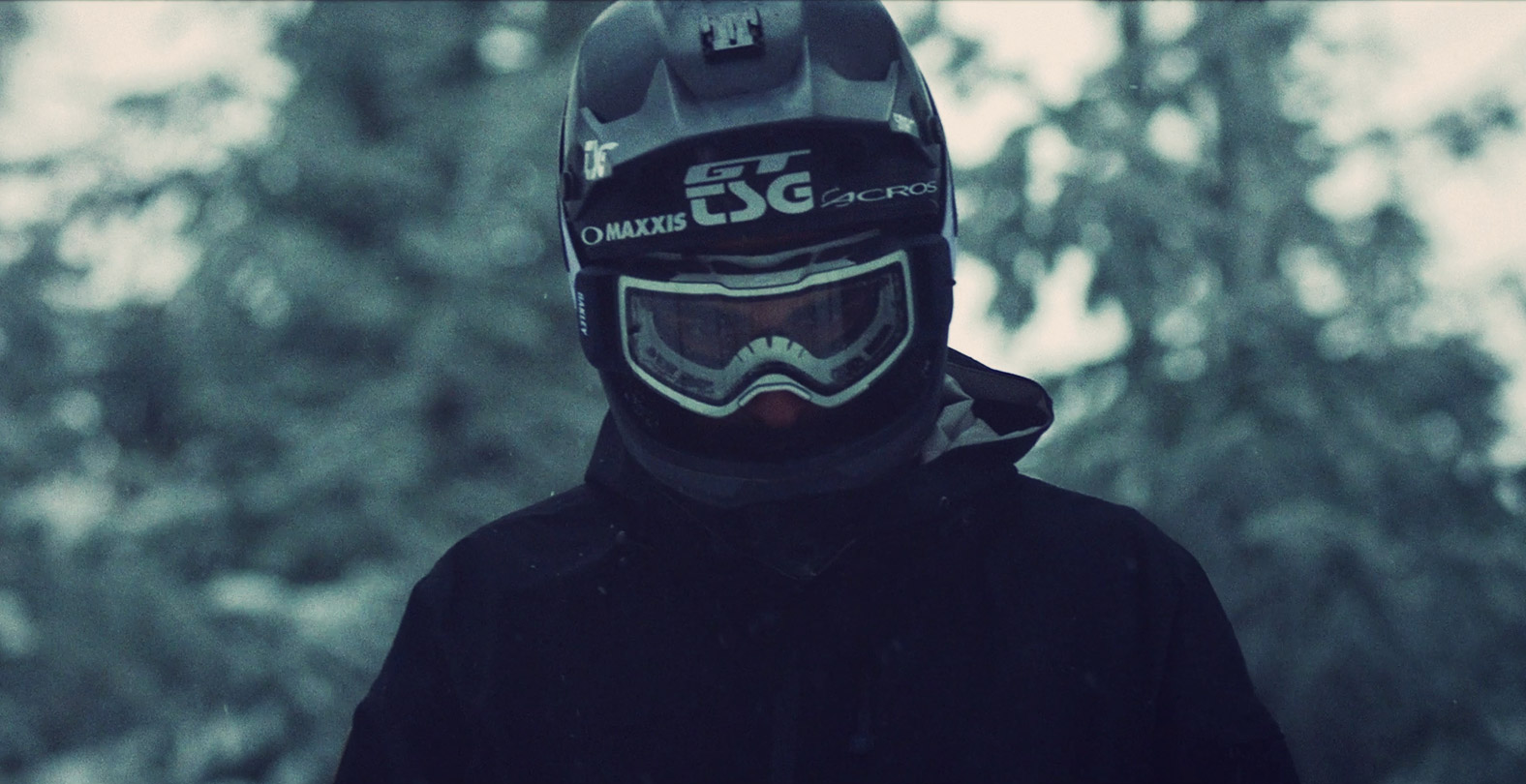 Amir made his first appearance at the District Ride 2006 in Nuremberg. At that time he was 17 years old. Later he was up front at the FMB World Tour, doing the most radical tricks of this time. Everything was going great until a serious accident threw him to the ground. Amir’s body recovered quickly, but something in his mind changed…

It’s about being in that moment

Along with Lukas Tielke, with whom Amir has worked successfully in the past, he has filmed a video about himself . This film gives special insights into his life and the process of facing and embracing change. It’s not about regretting – it is about honesty and growth. 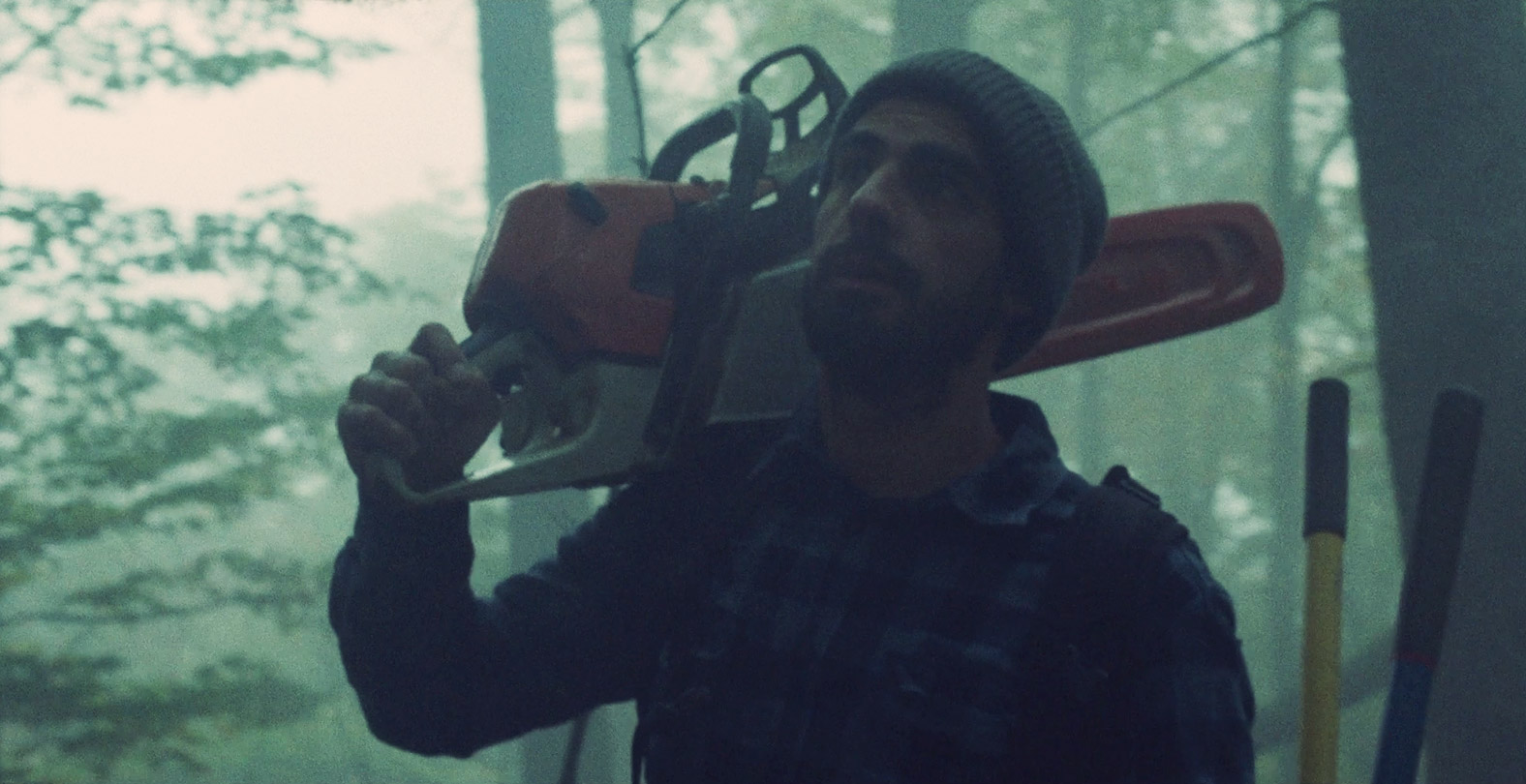 Besides riding, building trails and jumps in the wood is Amir’s second passion.

„Its been a true process putting this film together with my old friend Lukas Tielke. After not working together for 6 years, it just felt like it’s time to create something unique and different. Over the years we both kinda moved on with things and mainly tried to showcase this. Can’t wait to show what we came up with.“, states Amir Kabbani.