Why Markus Keller and Gigi Rüf signed up to the team

Find out why two of Europe’s leading lights of snowboarding, Markus Keller and Gigi Rüf, chose TSG to keep them safe on the mountain.

TSG is a leader in protective riding gear and for this reason and because of TSG’s illustrious heritage in boardsports Markus Keller and Gigi Rüf asked to join the TSG roster of pro riders and rock their kit.

Taking The Fight to the Foe

Both Gigi and Markus have been rough riding on the vanguard of European snowboarding for nearly two decades and know a thing or two about style, going H.U.G.E and getting gnarly.

they’ve got strategies to minimise risk 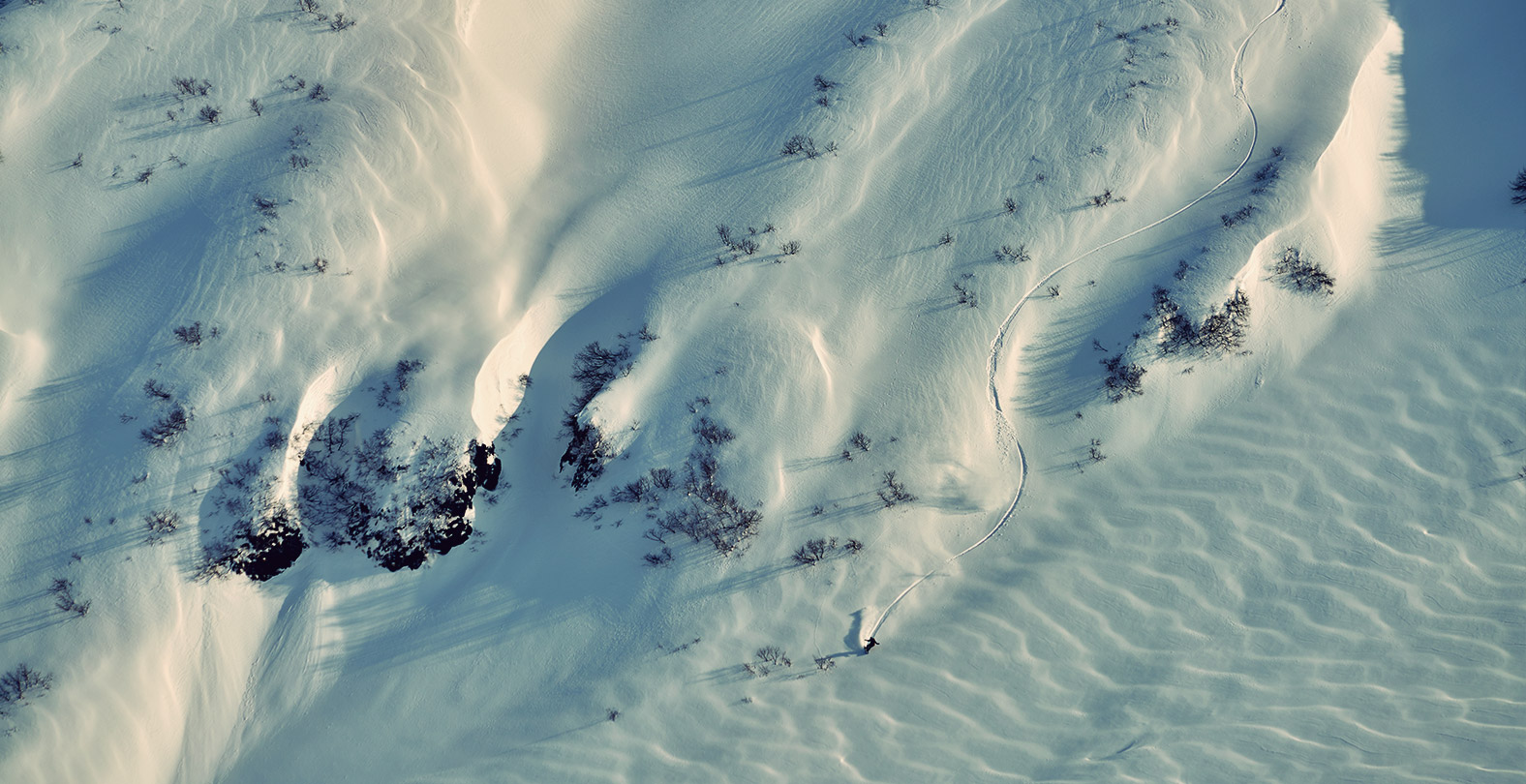 They are also all too familiar with the worst and best of snowboarding, from the glory of contest podiums and the big screen to the body-busting bails that shredding big mountains serves up. But they’ve got strategies to minimise risk.

The first is to be prepared or in Gigi’s words, “don’t ride blind, read textures in the snow, avoid “no fall” zones above exposure and visualize your actions and all possible scenarios”.

The second, according to Markus is to stay physically and mental sharp: “Can be biking, hiking, skating, surfing or tennis,” says Markus. “Plus being in the game for a while helps you to judge things”. 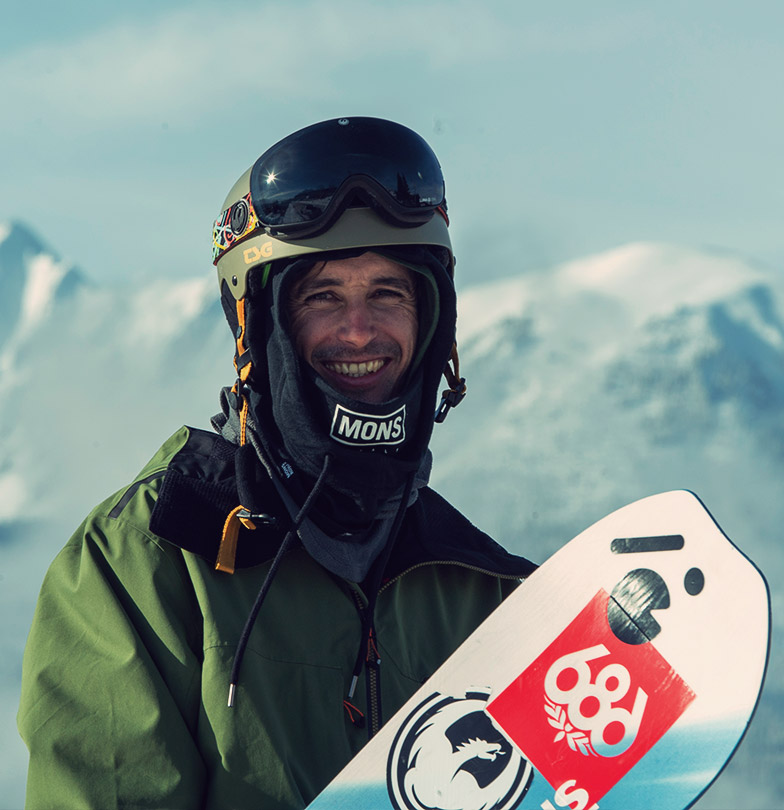 Gig and Markus both state that wearing protective gear is important. 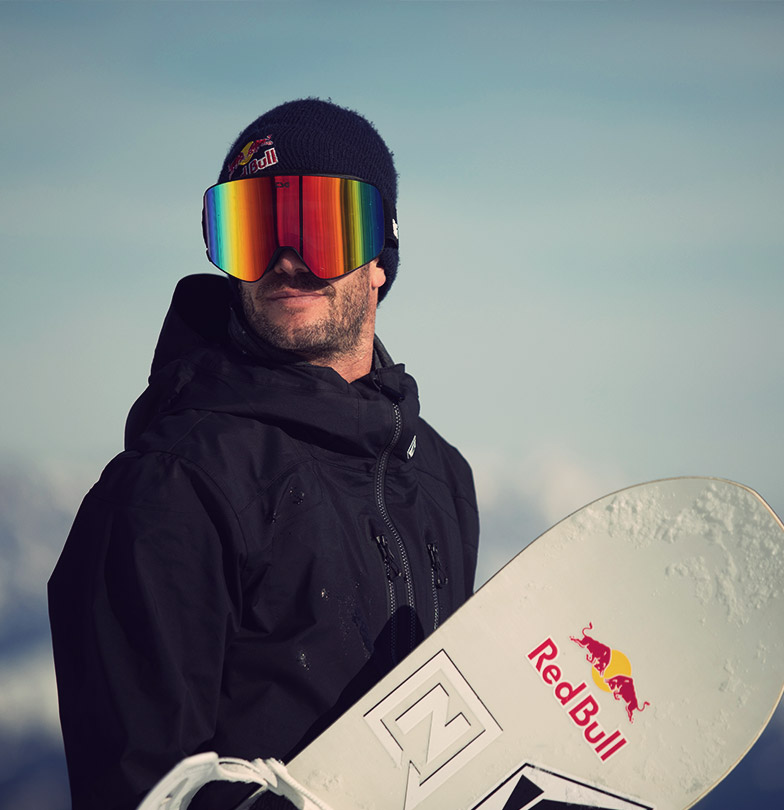 And thirdly, which is why they both chose to hook up with TSG, wear kit that softens the blows: “In today’s commotion and pace on the slopes wearing protective kit is important,” says Gigi, who as well as his first aid kit, avalanche transceiver and backpack packs TSG crash pants, back protector and a helmet. 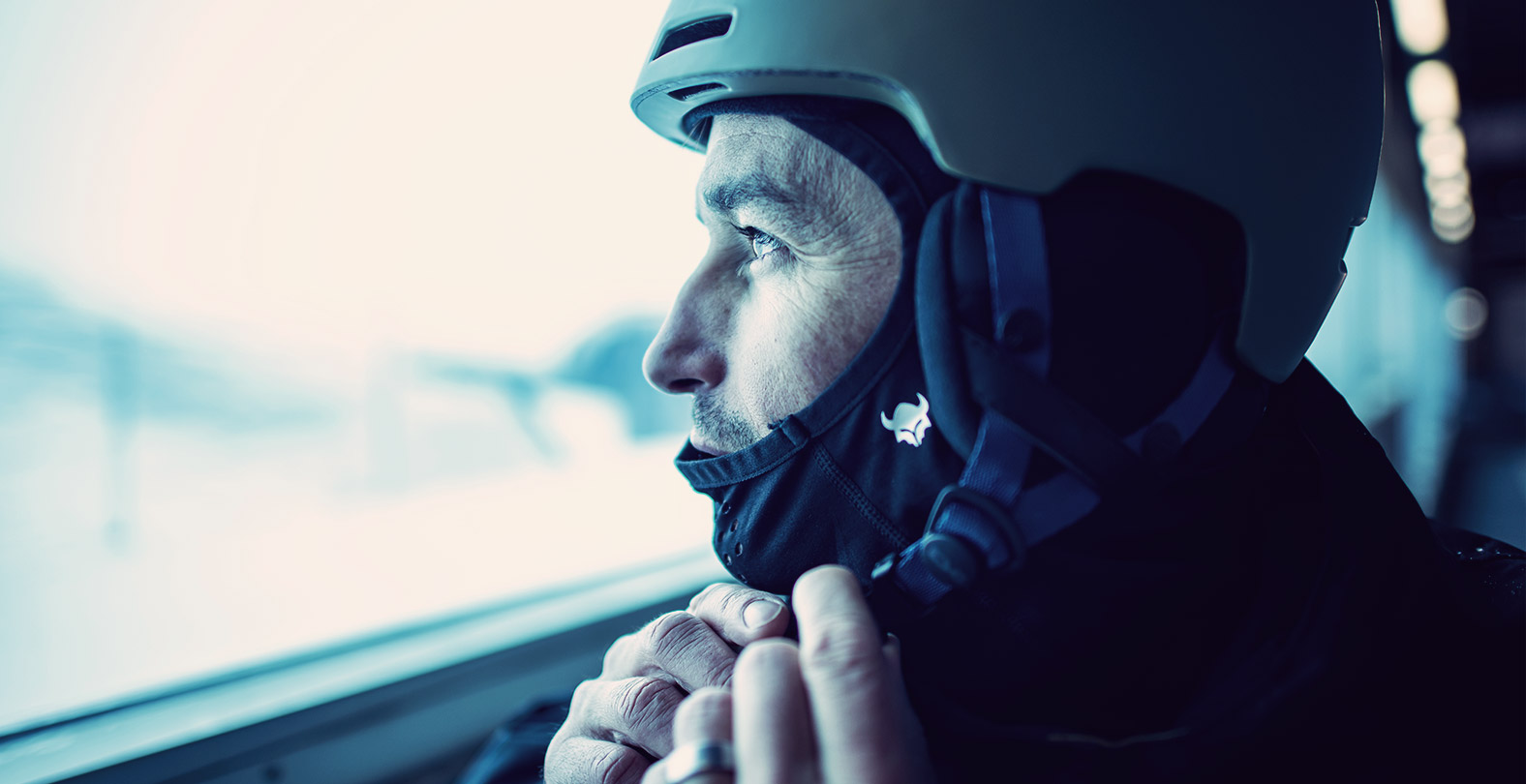 Markus also sports a TSG helmet and TSG Goggles: “Jumps are getting bigger, tricks harder and the rails combinations gnarlier” he says, listing the reasons why he thinks protection is a must. 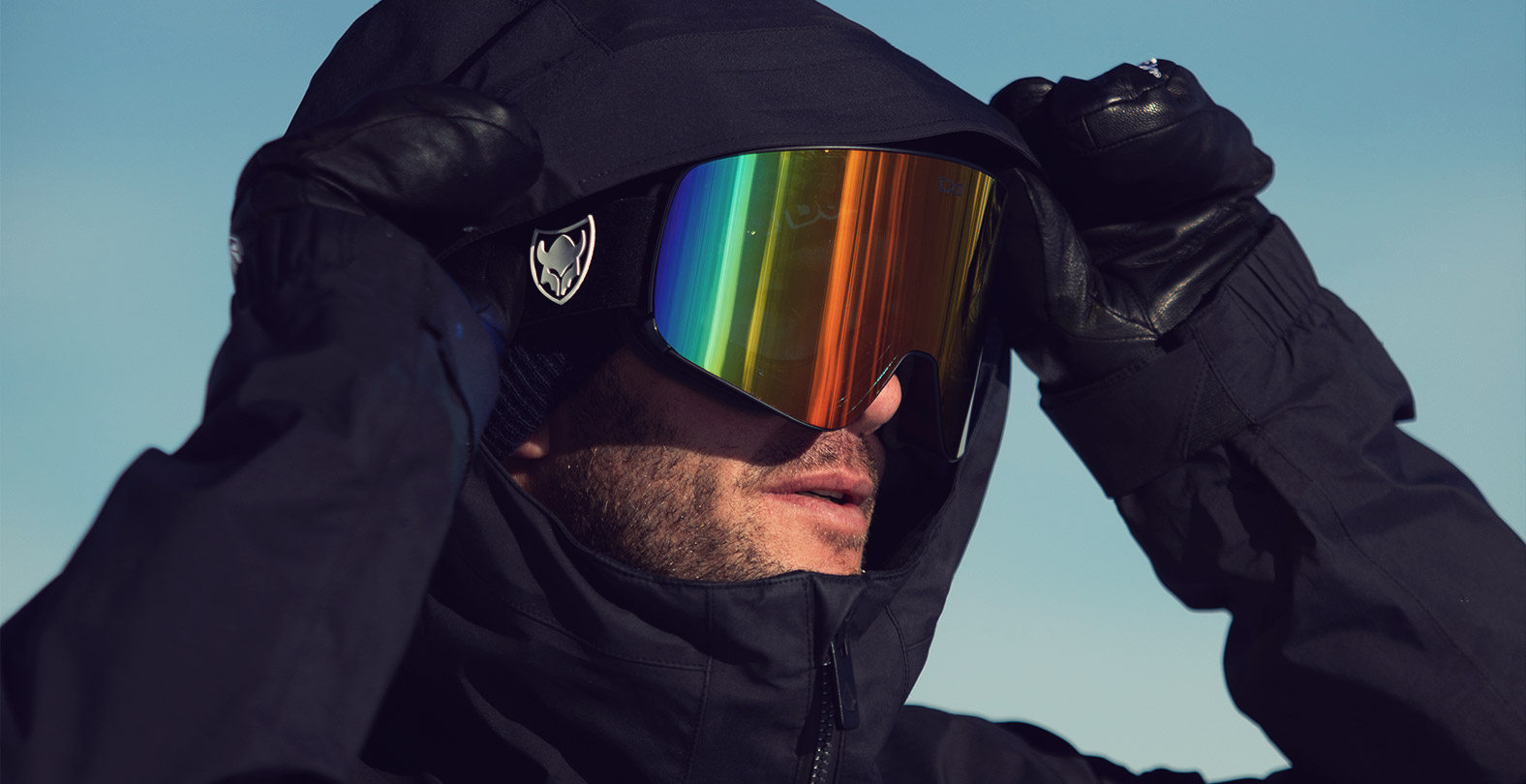 Winter is on the Way

So, with their armour on and Europe’s contours softening with blankets of fresh snow, Gigi and Markus are setting out their lot for the coming season. Gigi has qualified for the Freeride World Tour, for the third year running and is “into the second year of filming for the Movie “Driven” which is going to be released Fall 2020”. You can catch up with Markus in a host of smaller projects on a screen near you and he will be releasing a bunch of edits with his sponsors over the winter months.

TSG are stoked to keep Gigi and Markus safe in all their exploits and wishes you all a safe and shred-filled season of joy!

STAY SAFE and in the words of Gigi and Markus “prepare, stay fit and wear protection!”

or check out MARKUS KELLER and GIGI RUEF’S rider profiles